Here are the statistics from the National Fatherhood Initiative:

Percentage of children who live in father-absent homes:

The national average is 1 out of every 3 children, or 33%, live without their biological father in the home.

Staggering numbers for the African American community. Yet, last night at the neighbourhood park with Mr. Spice and his daughter there were only fathers present. Not only that, but 5 out of the 6 fathers who had taken their children to the park were black.

I love when the odds are defied. 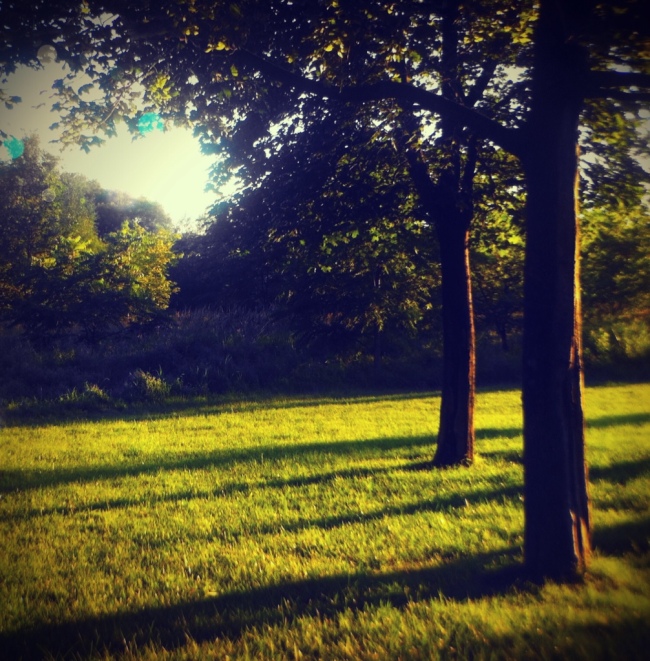 Everything birth, babies, and breastfeeding!

Your Toronto Doula
Catching Life: The Birth of a Midwife

“Never be afraid to trust an unknown future to a known God.”-Corrie Ten Boom

The Gift of Gavin

Life through the eyes of a grieving mother.

The complete guide to index investing in Canada

Reflections on the beginnings of life

The Ugly Truth About Pregnancy

A journey to becoming a mum